While in essence the Corrado has the fioorpan and chassis from the Golf GTI Mk2, its rear axle design benefits from further technical progress made between the launch of Golf 2 in 1983 and the new Passat in 1987. The most significant feature is the passive rear-steer effect given by the special bushes that locate the trailing arms. The dynamic effect of rear wheel steering is better turn-in, better crossvvind stability and more stable cornering. The Golf 2 is already very good when driven on the limit. It is initially hard to believe that the Corrado is significantly better, but those flexible bushings work very well and help to reduce understeer in fast corners. The reduced slip angles enhance cornering power and the Corrado’s poise through corners sets new standards for front-wheel-drive hatchback cars.

The Corrado 16V is about 400lb heavier than the equivalent Golf GTI 16V. Thus you have to use the gears more to get up to speed, but superior aerodynamics mean that the car is quick once you have overcome inertia. The Euro-spec G60 offers performance more in line with the looks and chassis behaviour of the car, but with a penalty at the petrol pump as with any car that uses forced aspiration. The stiffer chassis creates even higher levels of handling and roadholding than the 16V, but the ride is firmer too. On smooth German roads this is fine, but on some broken British A-roads, the ride can become a little jittery.

In terms of build quality and refinement, the Corrado is superb. The car feels hewn from the solid. The driving position will be familiar to those who have owned Sciroccos or even a Porsche 924/944! The difference is that you can get two adults into the back seats of the Corrado and its ability to cruise happily at three-figure speeds makes it a real Grand Touring coupe. 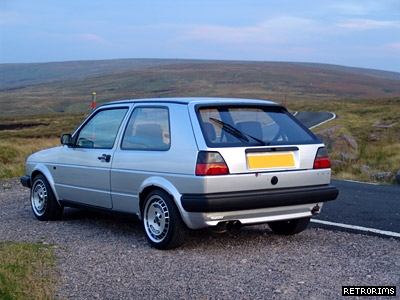 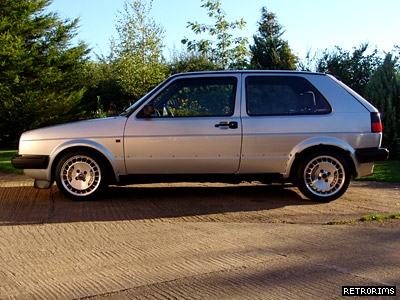