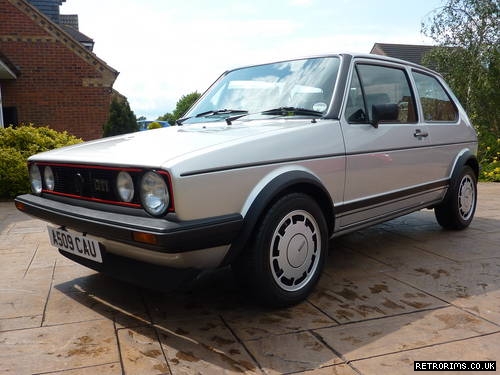 In 1983, with the life of the Volkswagen Mk1 Golf drawing to a close, Wolfsburg produced a limited edition model to boost sales of the GTI in the face of competition from the XR3i and Opel kadett GTE. They launched the car that has become known as the Campaign Golf, which featured a steel sliding sunroof, four headlamp grille, green tint glass, dimpled interior lock pins, genuine leather GTI steering wheel and 6j x 14in Pirelli alloy wheels (also known as ‘P-Slots’) shod with 185/60HR14 p6 tyres.

On the continent these cars had wheel arch trims and bumpers finished in the body colour, leaving only the centre part of the bumper black, while UK-bound cars retained the all-black bumpers and wheel arch trims of the normal GTI.

The Campaign GTIs are much sought after by enthusiasts looking for a late Mk1 Golf. 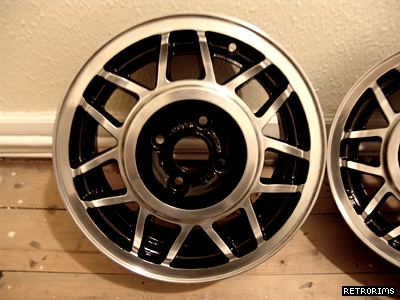 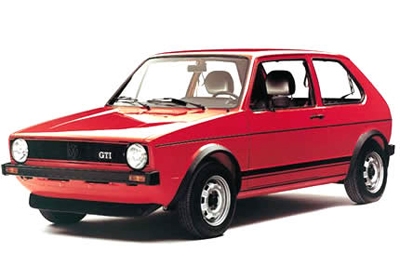 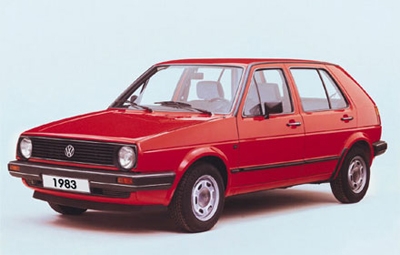